Skip to content
In January of this year, I began work on an image essay comparing John Ford’s masterpiece The Searchers to American Sniper, Clint Eastwood’s recent examination of the wars in the Middle East. Besides their attention to American iconography, both struck me for the core conservative values at the heart of each film that the directors felt they were challenging within themselves, never attempting to simplify their depiction of the world. I also began work because the attacks on Eastwood’s film, especially in regards to its xenophobia, reminded me of the years of attacks on The Searchers, where critics and scholars have mistaken Ford’s portrayal of racism as a direct reflection of the director’s own values. Finally, Eastwood and Ford interested me in what has been called a type of “classicism” of directing, where editing and gestural actions are kept in a balance to turn simplistic images into iconographic and representational ones.
I eventually got busy and abandoned the project. It was too big, too massive in scope, and at some point, I wasn’t sure the images could say everything I saw in them. It didn’t hurt that my friend and colleague Niles Schwartz published one of the best pieces written on the film. However, I was cleaning out my desktop today and noted a resonance in the images once again, so I leave this as my work in progress. 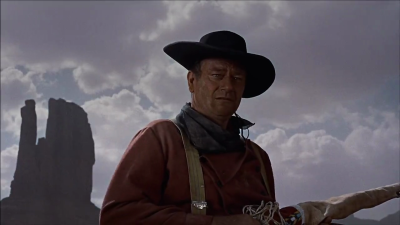 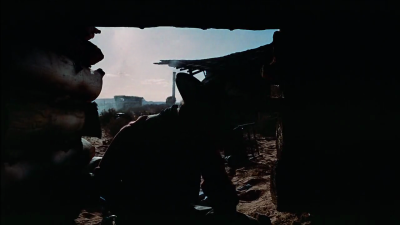 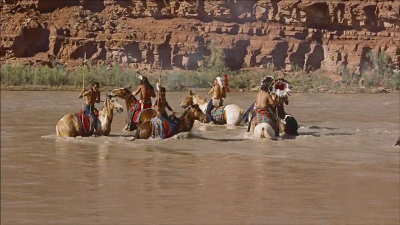 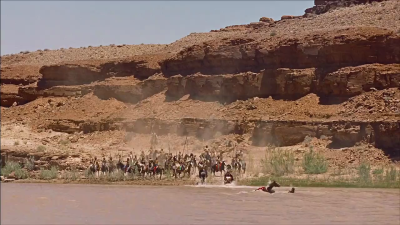 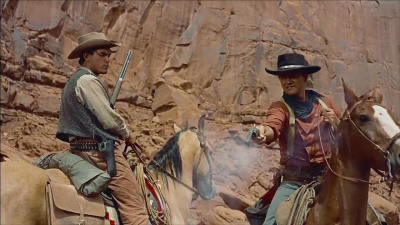 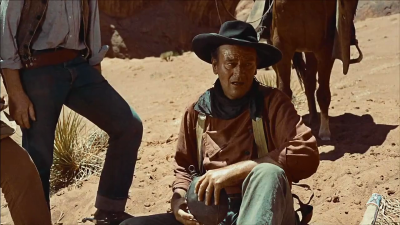 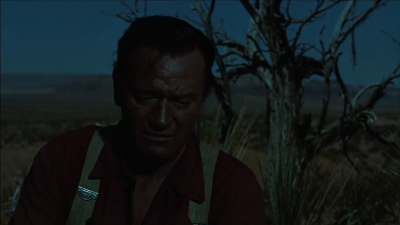 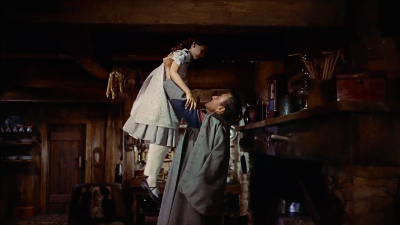 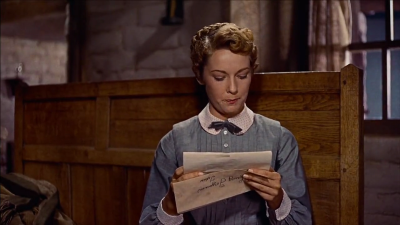 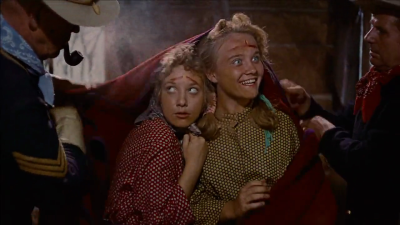 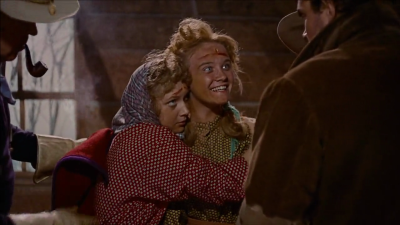 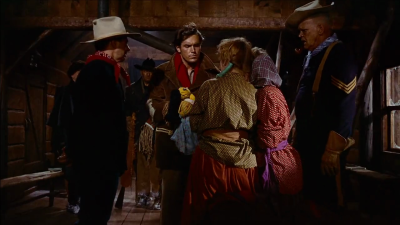 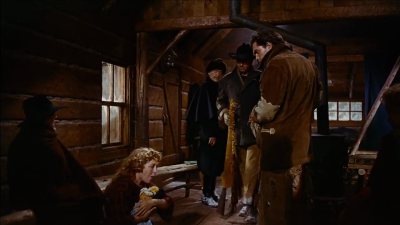 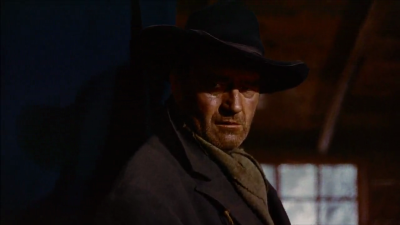 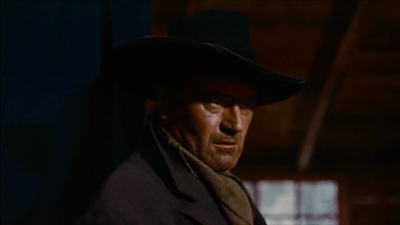 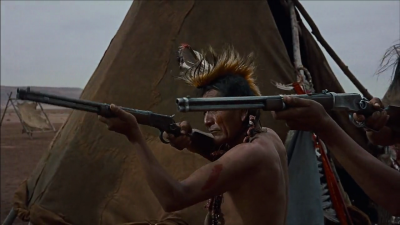 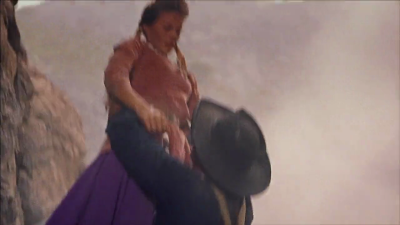 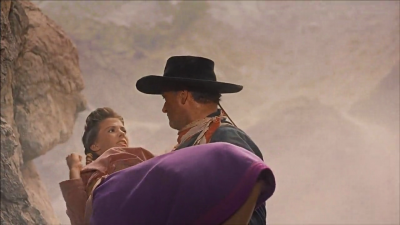 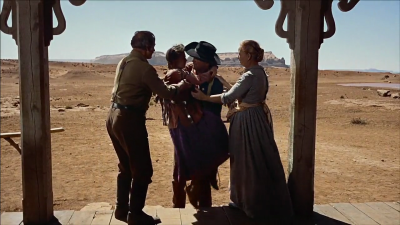 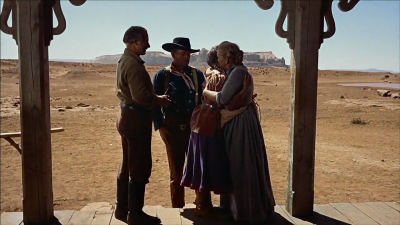 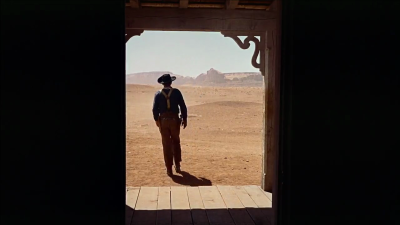 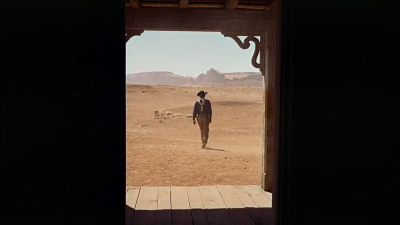